Capitol is a musical theater, open to exploratory musical and theatrical forms, but not turning its back on good traditions. Its performances are targeted at adults, as well as children, and they include entertainment shows, Broadway musicals, and adaptations of Polish and international literature. 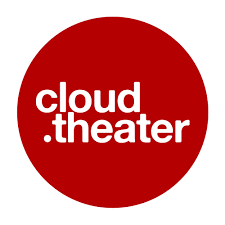 Cloud Theater, or “theater in the cloud” is an open group of artists and institutions from different places, temporarily working together in order to create art.

SHE-la is a multi-artistic project, which combines music, literature and visual arts. They released a concept album entitled STORIES. Their music combines various genres and their performances combine different areas of art. 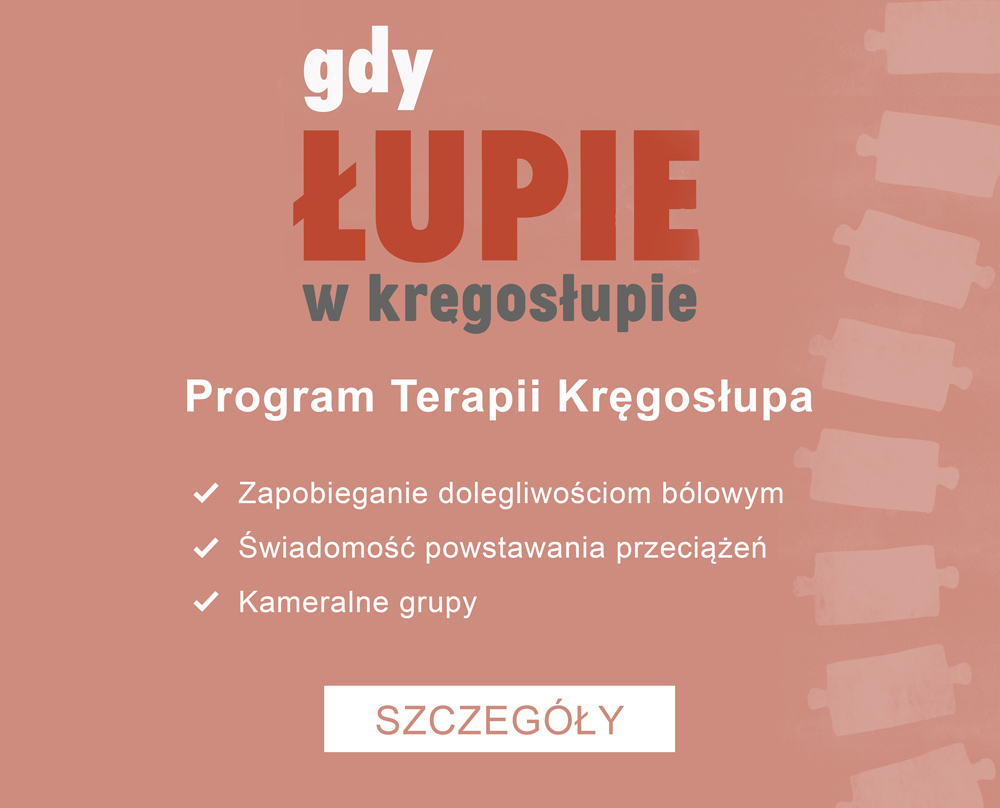